You are here: Home / Eye Care / Eyeglasses: A Short History

Eyeglasses were one of the earliest solutions for correcting common vision problems such as myopia and hyperopia, and they remain a popular option to this day. In today’s post, Vienna Eyecare Center provides a quick look at the history of eyeglasses. 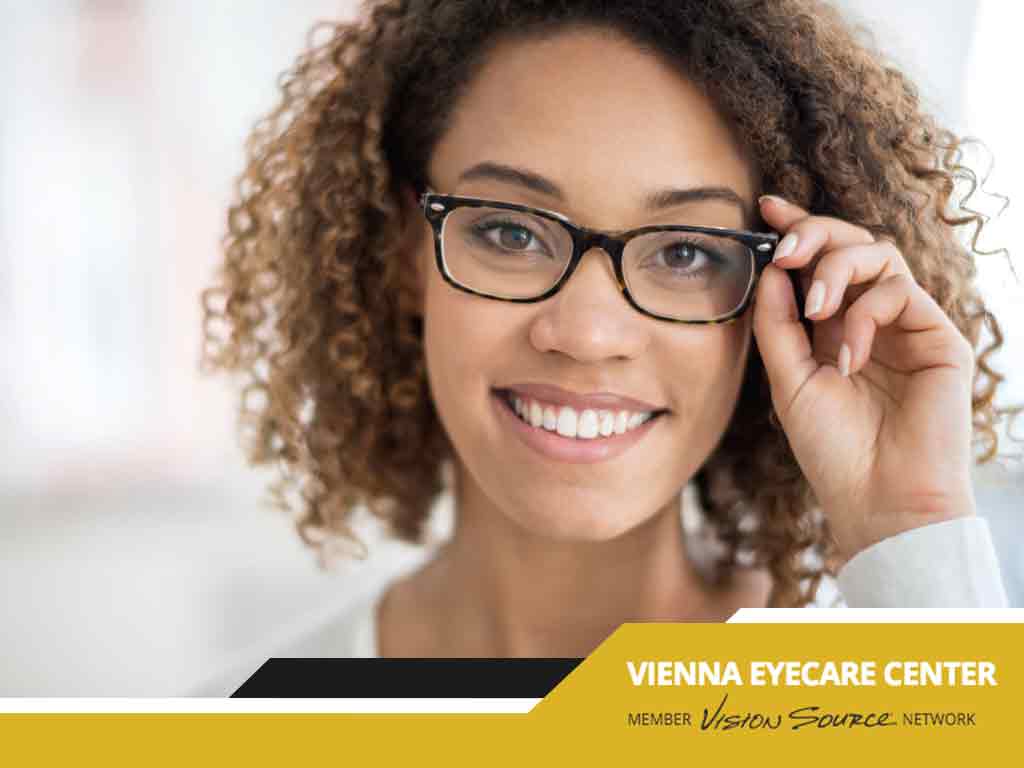 There are records of monks in the middle ages who used glass spheres for reading magnification. In the 13th century, Venetian glass blowers were known to produce “reading stones.” These coin-sized, pebble-like pieces of glass were simply placed on the reading material. Later versions were mounted on frames made of wood or horn and were used like modern magnifying glasses.

Historians believe that the first form of wearable lenses were produced in Pisa or Venice in the late 1200s. These eyeglasses didn’t have temples as modern ones do; rather, they were balanced on the nose, similar to the modern pince-nez. Improvements in glassmaking technology led to thinner and relatively lighter lenses.

When eyeglasses were first introduced, glassmakers could only produce convex lenses, which aided in correcting hyperopia or farsightedness. Concave lenses, used for correcting myopia or nearsightedness, weren’t invented until the 1400s. Bifocals came much later, when Benjamin Franklin invented them in 1784. Cylindrical lenses, used to correct astigmatism, were invented in 1825. The field of optometry and profession of eye doctor emerged in the 20th Century.

Thanks to modern manufacturing technologies, eyeglasses can be made for specific eye conditions. In addition to glass, lighter lens materials such as plastic and polycarbonate are also available. Modern technology has made it easy to determine accurate lens strengths. Various types of coatings enhance the lenses, protecting the wearer against UV rays and other harmful elements.

To learn more about eyeglasses, or if you need to consult with an optometrist, call Vienna Eyecare Center today at (703) 688-7003. You can also fill out our contact form to schedule an eye care appointment. We serve Vienna, Reston and McLean, VA.

Most people rub their eyes multiple times a day without even realizing it. For example, when you're … END_OF_DOCUMENT_TOKEN_TO_BE_REPLACED

Many people experience eye problems in the winter that don't occur at other times of the year. … END_OF_DOCUMENT_TOKEN_TO_BE_REPLACED